“Your success is my passion”.

Christine started life in the little town of Blackball on the West Coast of the South Island where her father was a coal miner. Her childhood was very challenging to say the least.

At 25 she found herself on DPB with two small boys. From Beneficiary to Temporary Clerk in the Department of Social Welfare, against all odds, she went on to have a glittering career achieving many firsts in the Public Sector. She became CEO of Work and Income NZ in 1998 only to see this career take a death defying crash in 1999.

Her story of that time is she says “not only a shocking story but a travesty” and one that made her for a long period of time- The most hated woman in New Zealand.

Despite nationwide controversy regarding her short skirts and big earrings Christine won the Best Dressed woman in NZ in 2001 and was a runner up in 2006.

Christine has gone on to rebuild her life and her career which includes Radio and Television commentating including a radio talk show with Radio Live.

She has been the CEO of several organisations and Director of The Transformational Leadership Company, in partnership with her son Matthew.

Christine has also had a career in local Government, and is currently the Deputy Mayor of Taupo and a member of the Lakes District Health Board. She has also had a very successful career as a public speaker for the past 20 years. 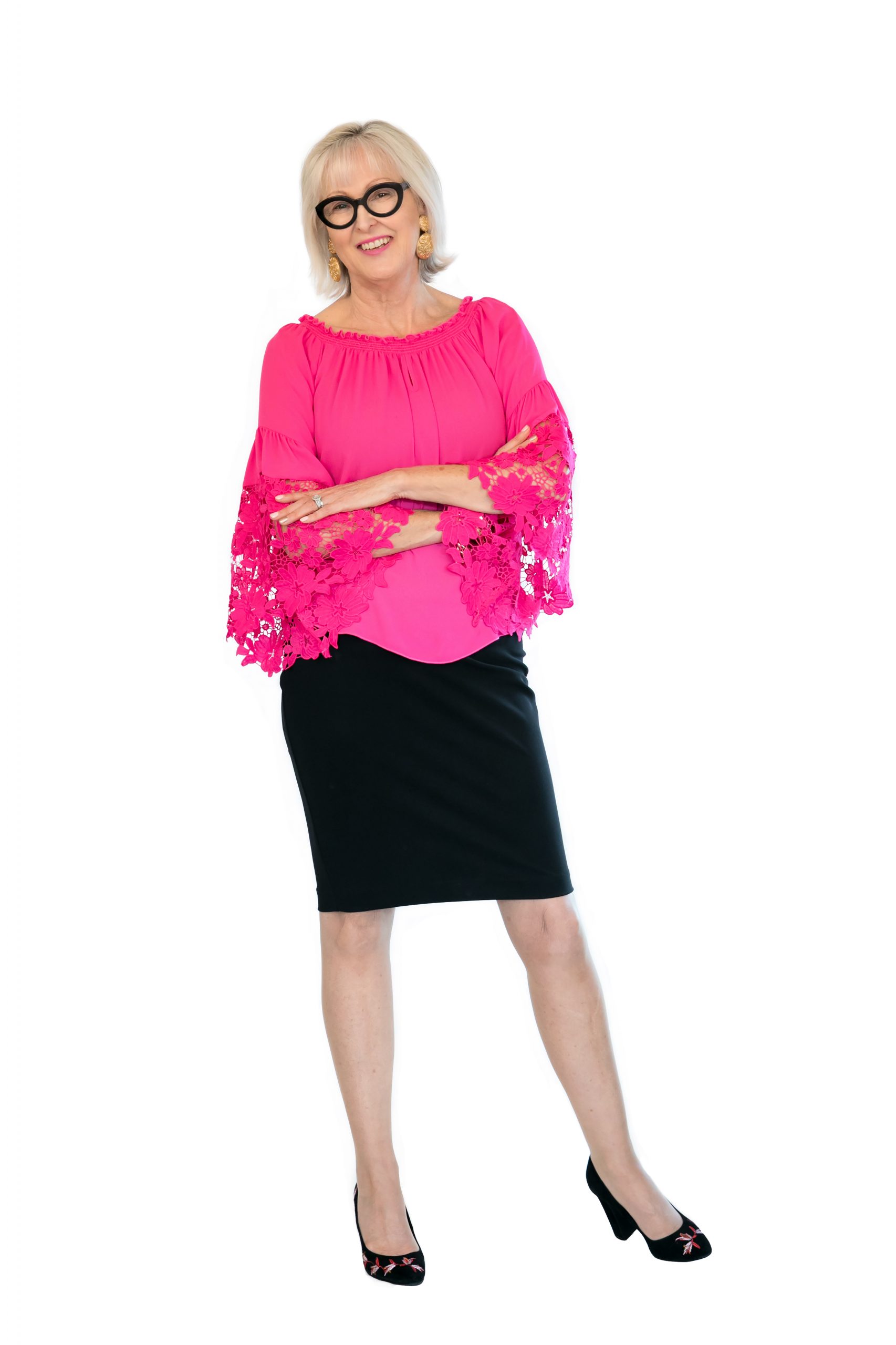 Book a complimentary chat with Christine