Rest and Meal Breaks vs the Bus Industry 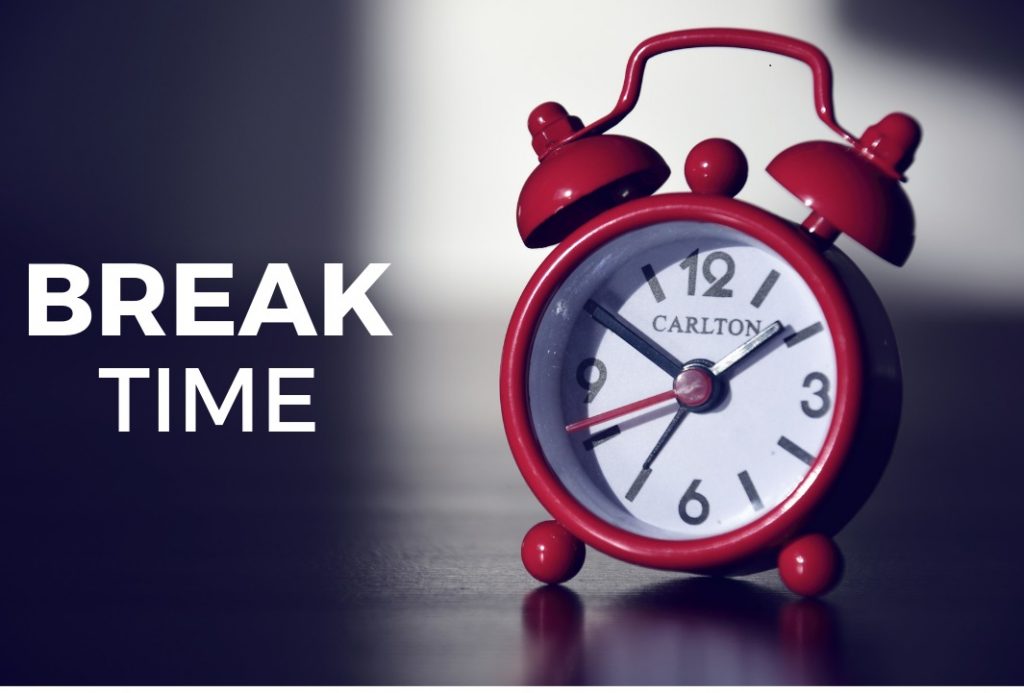 With the current Government going back to old legislation around Rest & Meal breaks, the Bus industry has been tipped into turmoil to achieve compliance. Auckland Transport are quoted to having canceled 39 services so far as they’re no longer allowed to compensate for break times, which was the case with bus driver who could driver up to 5.5 hours. Having such frequent rest breaks will mean a requirement to hire more driving staff in an industry which is struggling to pay staff much more than the minimum wage.

In averting a potential operational disaster the industry has been granted a 12 month suspension of enforcement from the Government with a Memorandum of Understanding (MOU) to come up with a workable solution. This involves the Unions, Councils and bus operators nationwide.

This article was supplied by: